The Bellagio Casino + Hotel was conceived by Steve Wynn and built by his company, Mirage Resorts, Inc. following the purchase and demolition of the legendary Dunes hotel and casino in October 27, 1993. The $1.6 billion resort became the most expensive hotel in the world. Jon Jerde of The Jerde Partnerships was the architect. The design-build plan was luxury at its best, requiring the most beautiful and durable stone products available.

Stephen Antisdale sourced stone from all over the world, including but not limited to Israel, Italy, Portugal, Spain, and the Philippines. Unfortunately, 1993 was a record-breaking monsoon season in the Pacific.  A monsoon hit the Philippines during the quarrying phase of the project devastating the roads and infrastructure. The Manila quarries were the source of marble for the guest room baths. Steve says,  “Our trucks were prevented from delivering blocks from the quarry to the factory. It was a mess. The roads were literally washed out.” We were in danger of not getting product to the work site in time. 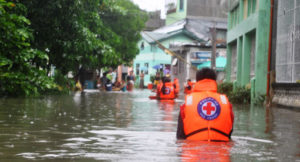 If the washed out road situation was not addressed, the project would not be completed on time. Failure is not an option for Stephen Antisdale.

Antisdale hired workmen to rebuild the roads  in order to insure on-time delivery. The Bellagio is credited with starting a new spree of luxurious developments in Las Vegas, and Stephen Antisdale is proud to have had a hand in that distinction. 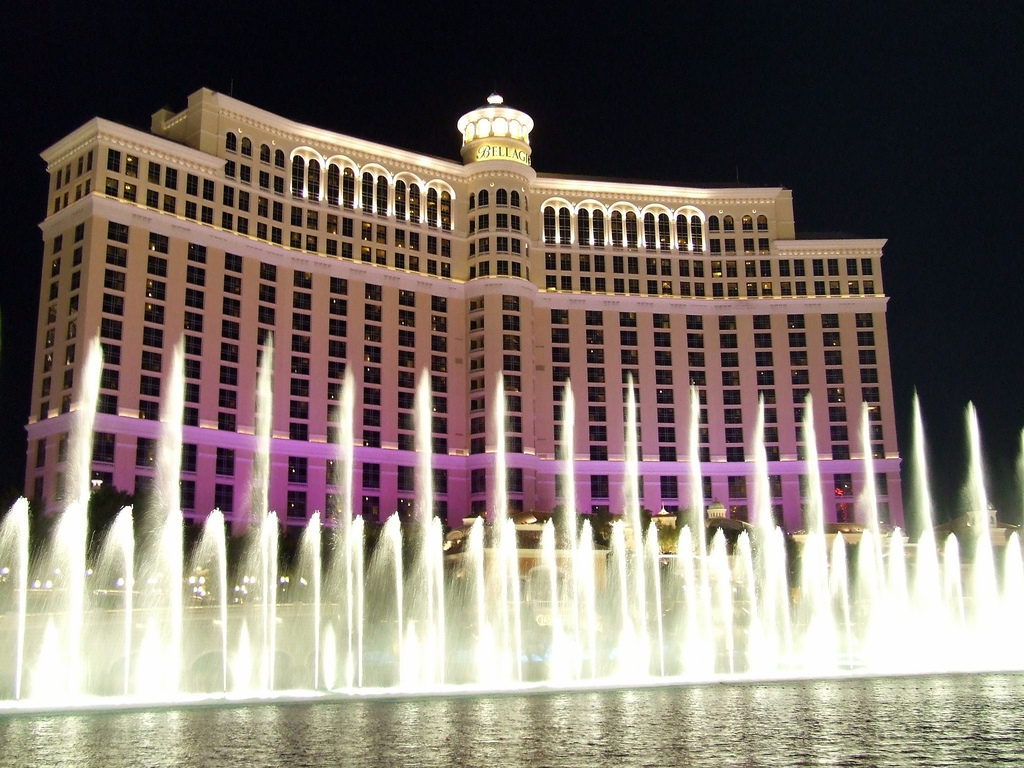 Before founding Stone Ally Stephen Antisdale worked for the Mirage Resort + Casino as the Assistant Director for Purchasing. He was personally responsible for sourcing stone and fabrication factories for the Bellagio project. Steve developed a client relationship with Wynn after forming Stone Ally, and supplied stone for Wynn Casino + Hotel,  Macau, China.

Learn more about what we do:

“I first met Stephen Antisdale when we were installing the original Beau Rivage Casino + Hotel. I was impressed with his knowledge of stone and vast resources that he became our main stone supplier. Over the past 20 years, we have consistently used Stone Ally’s services even to do the Beau Rivage rebuild after Hurricane Katrina, which was a challenging feat due to the tight deadlines. I have since used Steve’s firm on countless projects, including the Isle of Capri Casino + Hotel, Hard Roc…

Stephen Antisdale and I have worked on many projects over the past 20 years. The most memorable is the new Bellagio Hotel Casino in Las Vegas, Nevada. As you can imagine, Steve had to manage the procurement of over 500,000 s.f. of stone and mosaics from around the world. Stone arrived from China, Italy, Portugal, Turkey, and the list continues. Anyone who has visited to Bellagio can attest to the fabulous stone work, requiring significant project management prowess. I recommend Steve and his tea…

It has been a pleasure to work with Stephen Antisdale and Stone Ally (formerly Stone Connection) for the past 25 years.  There is no one I trust more when it comes to stone knowledge. Steve is my go to source for stone selection, fabrication, and project management. His team is also great at handling my stone furniture fabrication needs. They deliver high quality craftsmanship with stunning end results. More importantly, they deliver on time. Steve is set apart because he genuinely cares about…